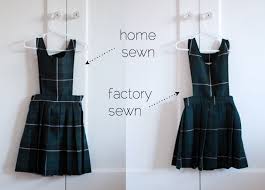 In stock
Reconfirm the price with seller
Seller
Atelie 10a , Ltd
Georgia, Tbilisi
(View map)
+995
Display phones
Call
Description
Workers sometimes wear uniforms orcorporateclothing of one nature or another. Workers required to wear a uniform includeretailerworkers,bankandpost officeworkers,public securityandhealth careworkers,blue collaremployees,personal trainersin health clubs, instructors insummer camps,lifeguards,janitors,public transitemployees,towingandtruckdrivers,airlineemployees and holiday operators, andbar,restaurantandhotelemployees. The use of uniforms by these organizations is often an effort inbrandingand developing a standardcorporate imagebut also has important effects on the employees required to wear the uniform.