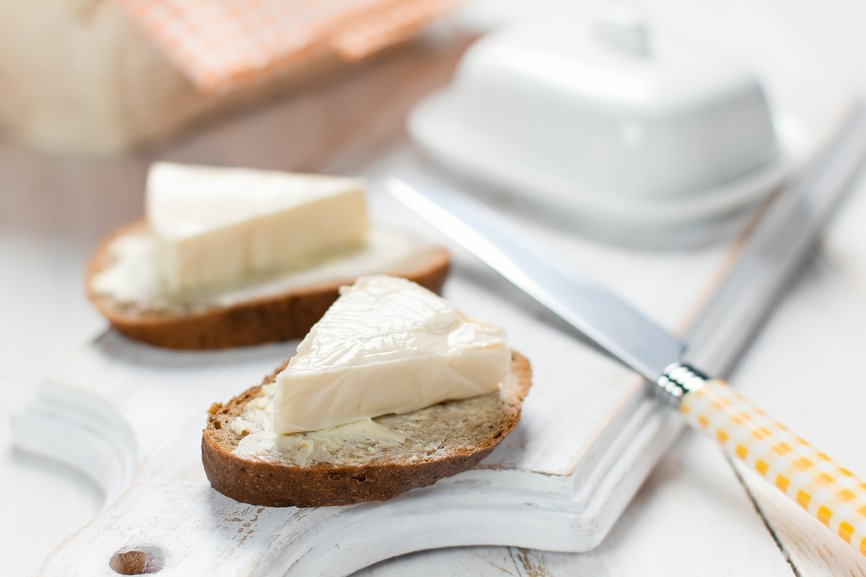 In the report includes data and detailed analysis of the situation at the processed cheese market in retail network of Tbilisi during 3 last years, data on its volume, value, decisive factors influencing on its development, last changes in consumption, competitive environment, main players portfolios and their shares of presence in the market as well as full data on actual distribution network.

To order the report mail to info@gamma-group.ge
The price is 3500 USD.

Cheese is one of the traditional Georgian foodstuffs. It is the main product of animal origin popular with people of all social groups, nationalities and levels of family income. It is an item of everyday consumption.

Today in Georgia ...% of dairy products consumption was conquered by big local companies, but this process didn’t touch the market of cheese. Consumers still prefer handicrafts cheeses. Handcrafts cheeses have following attractive qualities: 1. Variety of tastes, levels of  saltiness, regional traditional receipts and so on.  2. Cheese is produced and sold by very small consignments, so it can be really fresh. 3. Ingredients of natural origin only. 4. Handicrafts production and retail network corresponds with habitual consumer scenarios: a consumer tastes and buys any piece of cheese he wants.  It is obvious that products of a big company can imitate these qualities but cannot guarantee them. Besides, in spite of modern technologies and ingredients reducing the cost price of cheese, still handicraftsmen can propose better prices then  big producers because of low cost of labour force and production in common. Thus local soft young cheeses in Georgia is a reasonable part of traditional way of consumption and as its part seems to be rather competitive now. In such circumstances big  producers and retailers meet difficulties in competition against handicrafts cheese industry and small traders.  A serious attempt to change the situation was done by company A, the main dairy market player in Georgia. Brand A was developed and following products were issued: …, and processed cheeses in following taste modifications... … Market volume of cheese produced by handicraft industry in Georgia in 2013 was ... %, it’s value was about ... thsd USA dollars. Nevertheless consumer market of way of consumption, close to European, has formed in Georgia, thus it is not so large as the main national, and can be accessed a stable one.  ... Processable cheese imports in Georgia in monetary terms (2012-2014, by half a year, thsnd dollars USA) Processed Cheese imports volume in Georgia by countries  (2012-2014, tonnes)

Market segmentation and consumption structures of processed cheese in Georgia

Sales share dynamics of the processed cheese market by segments in Tbilisi (2012-2014, by periods)

We recommend to see
Researches marketing
Market researches of commodities market
Send inquiry
Buy
Contact supplier
Your question has been sent successfully
Consultants of the shop typically answer questions during the day.