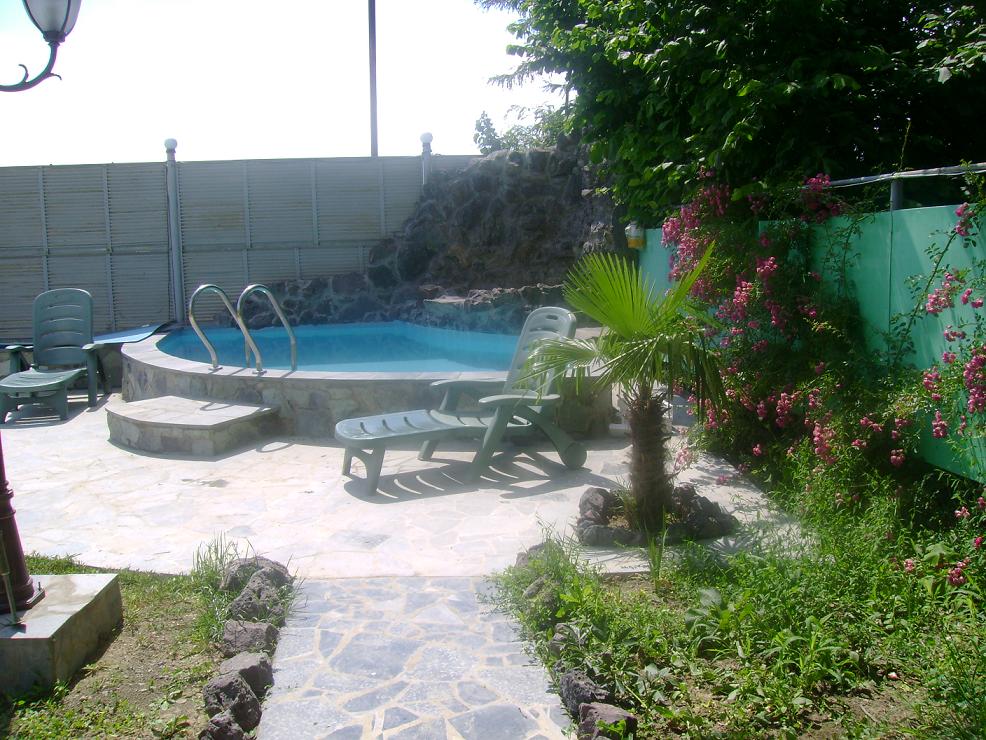 Reconfirm the price with seller
Seller
Nesi, Ltd
Georgia, Tbilisi
(View map)
+995
Display phones
Call
Description
onventional halogen-based oxidizers such aschlorineandbromineare convenient and economical primary sanitizers for swimming pools and provide a residual level of sanitizer that remains in the water. Chlorine-releasing compounds are the most popular and frequently used in swimming pools[15]whereas bromine-releasing compounds have found heightened popularity in spas and hot tubs.[16]Both are members of thehalogenfamily with demonstrated ability to destroy and deactivate a wide range of potentially dangerous bacteria and viruses in swimming pools and spas. Both exhibit three essential elements as ideal first-line-of-defense sanitizers for swimming pools and spas: they are fast-acting and enduring; they are effective algaecides; and exhibit strong oxidizer action of undesired contaminants.