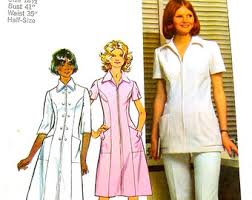 
Workers sometimes wear uniforms or corporate clothing of one nature or another. Workers required to wear a uniform include retailer workers,bank and post office workers, public security and health care workers, blue collar employees, personal trainers in health clubs, instructors insummer camps, lifeguards, janitors, public transit employees, towing and truck drivers, airline employees and holiday operators, and bar,restaurant and hotel employees. The use of uniforms by these organizations is often an effort in branding and developing a standard corporate image but also has important effects on the employees required to wear the uniform.