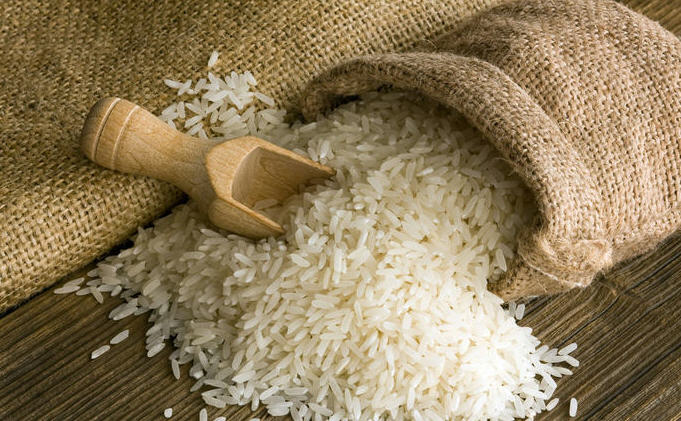 "Graniano" distribution company, We are seeking food products. Please contact us and send your offer.
Rice is the seed of the monocot plants Oryza sativa (Asian rice) or Oryza glaberrima (African rice). As a cereal grain, it is the most widely consumed staple food for a large part of the world's human population, especially in Asia. It is the grain with the second-highest worldwide production, after maize (corn), according to data for 2010. Since a large portion of maize crops are grown for purposes other than human consumption, rice is the most important grain with regard to human nutrition and caloric intake, providing more than one fifth of the calories consumed worldwide by humans.
Contact the seller
Distribution - Rice