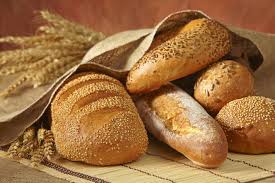 In stock
Reconfirm the price with seller
Seller
Jaza, Company
Georgia, Tbilisi
(View map)
+995
Display phones
Call
Products of other enterprises
Description
In 1961 the Chorleywood bread process was developed, which used the intense mechanical working of dough to dramatically reduce the fermentation period and the time taken to produce a loaf. The process, whose high-energy mixing allows for the use of lower protein grain, is now widely used around the world in large factories. As a result, bread can be produced very quickly and at low costs to the manufacturer and the consumer. However there has been some criticism of the effect on nutritional value.[8]