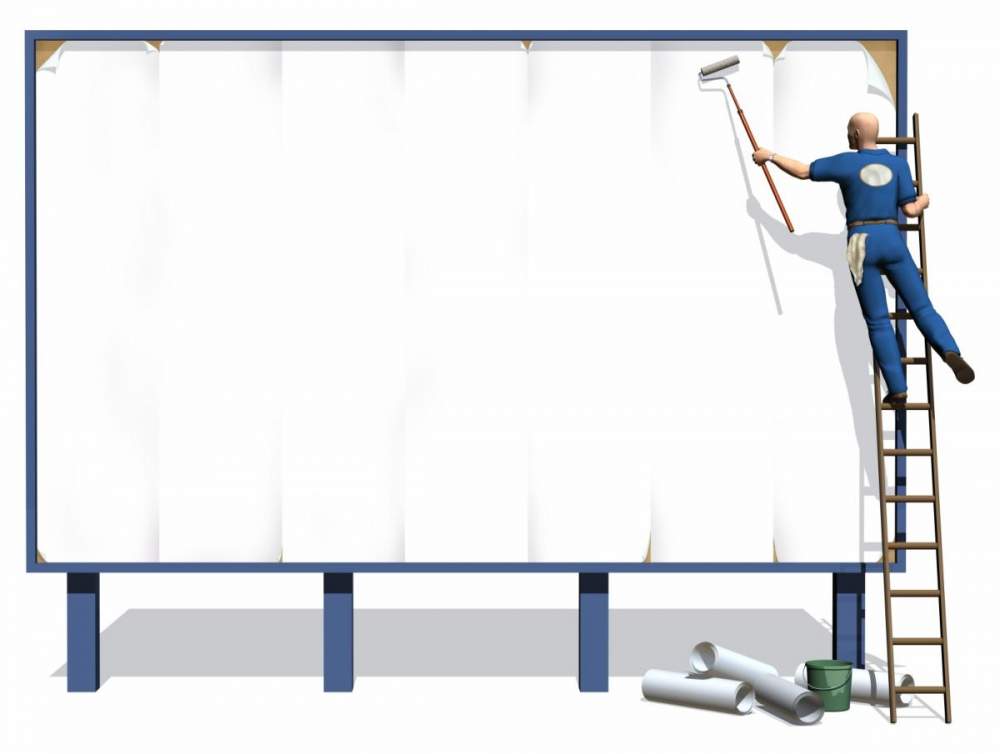 
A banner is a flag or other piece of cloth bearing a symbol, logo, slogan or other message. A flag whose design is the same as the shield in a coat of arms (but usually in a square or rectangular shape) is called a banner of arms.

Banner-making is an ancient craft. Church banners commonly portray the saint to whom the church is dedicated.

The word derives from French word "bannière" and late Latinbandum, a cloth out of which a flag is made (Latin: banderia, Italian: bandiera, Portuguese: bandeira,Spanish: bandera). The German language developed the word to mean an official edict or proclamation and since such written orders often prohibited some form of human activity, bandum assumed the meaning of a ban, control, interdict or excommunication. Banns has the same origin meaning an official proclamation, andabandon means to change loyalty or disobey orders, semantically "to leave the cloth or flag".