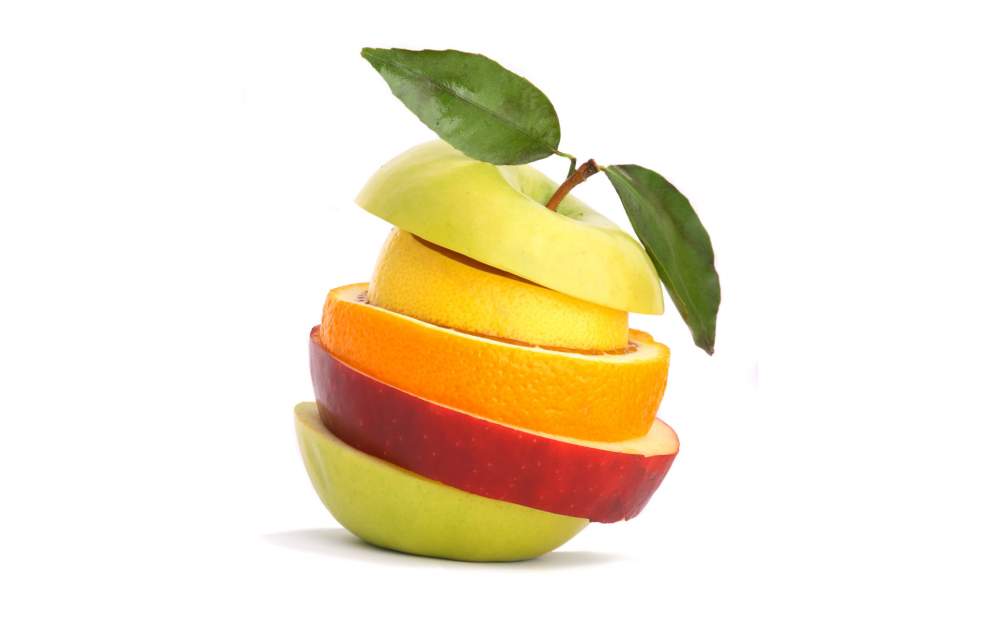 Agriculture, also called farming or husbandry, is the cultivation of animals, plants, fungi, and other life forms for food, fiber, biofuel, medicinals and other products used to sustain and enhance human life. Agriculture was the key development in the rise of sedentary human civilization, whereby farming of domesticated species created food surpluses that nurtured the development of civilization. The study of agriculture is known as agricultural science. The history of agriculture dates back thousands of years, and its development has been driven and defined by greatly different climates, cultures, and technologies. However, all farming generally relies on techniques to expand and maintain the lands that are suitable for raising domesticated species. For plants, this usually requires some form of irrigation, although there are methods of dryland farming. Livestock are raised in a combination of grassland-based and landless systems, in an industry that covers almost one-third of the world's ice- and water-free area. In the developed world, industrial agriculture based on large-scale monoculture has become the dominant system of modern farming, although there is growing support for sustainable agriculture, including permaculture and organic agriculture.
Contact the seller
Agricultural products